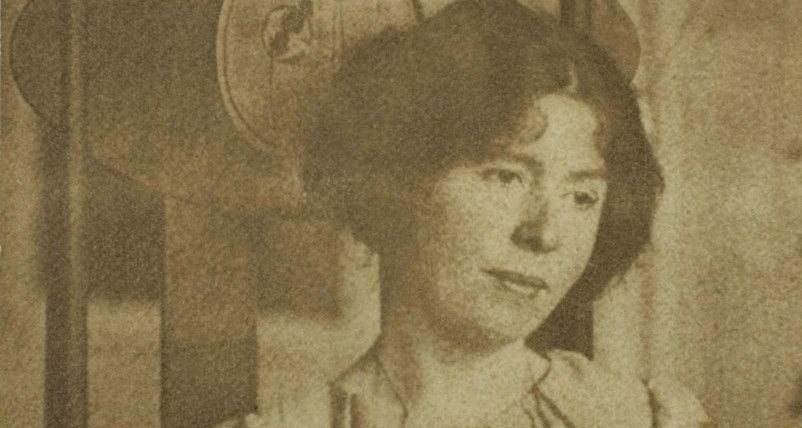 Mackintosh at the Willow, A Wee History – Part 13.

The Hard-Working Ladies of 1903 Take A Tea Break

Today in our history blog we thought we’d do a little time travel and imagine what news and events Kate and Margaret might read about in the papers in the (brief) moments they took a break from working towards the opening of the Willow Tea Rooms. It paints such an interesting picture of life at the time and it so nice to be able to have Kate and Margaret rub chronological shoulders with some other historical women we greatly admire here at Mackintosh At The Willow.

Perhaps one of the most significant events of the year was the awarding of the Nobel Prize in Physics to Marie Curie. She was the first woman to win, then she won another Nobel prize a handful of years later (this time in Chemistry) and remains one of only two people to have Nobel prizes in two different subjects. In the hundred or so years since the first Nobel Prize was awarded in science only 8 women have won, so still some work to be done!

We encourage you to investigate her life because her struggle as a woman at the turn of the century to access even basic education is completely inspiring. We love to imagine Professor Curie and Miss Cranston sharing their successes in fields dominated by men over a cup of tea in the Salon de Luxe!

A little closer to home in 1903 Sylvia and Emmeline Pankhurst set up the Womens Social and Political Union. One of the most effective suffragettes was Scottish member Flora Drummond, who at 5’1 was as wee as Miss Cranston- and yet just like her she commanded respect. In fact, her nickname was ‘The General!’ And if the photograph is anything to go by, she and Kate shared a love of hats!

Finally, we’d like to mention the UKs first female archaeology lecturer, Margaret Murray, who in 1903 was involved in some astounding fieldwork on one of the most important sites ever excavated in Egypt. She also joined the WSPU and so would’ve known Flora Drummond, and in fact, at 4’10 was even shorter. Rumour has it on the Egyptian dig the male staff refused to take instructions from a woman- so she docked them a day’s pay!

We’ve been fortunate since reopening in 2018 to welcome lots of remarkable contemporary women into the building- too many to give a shout out to- and we are really looking forward to opening our doors to you all very soon!