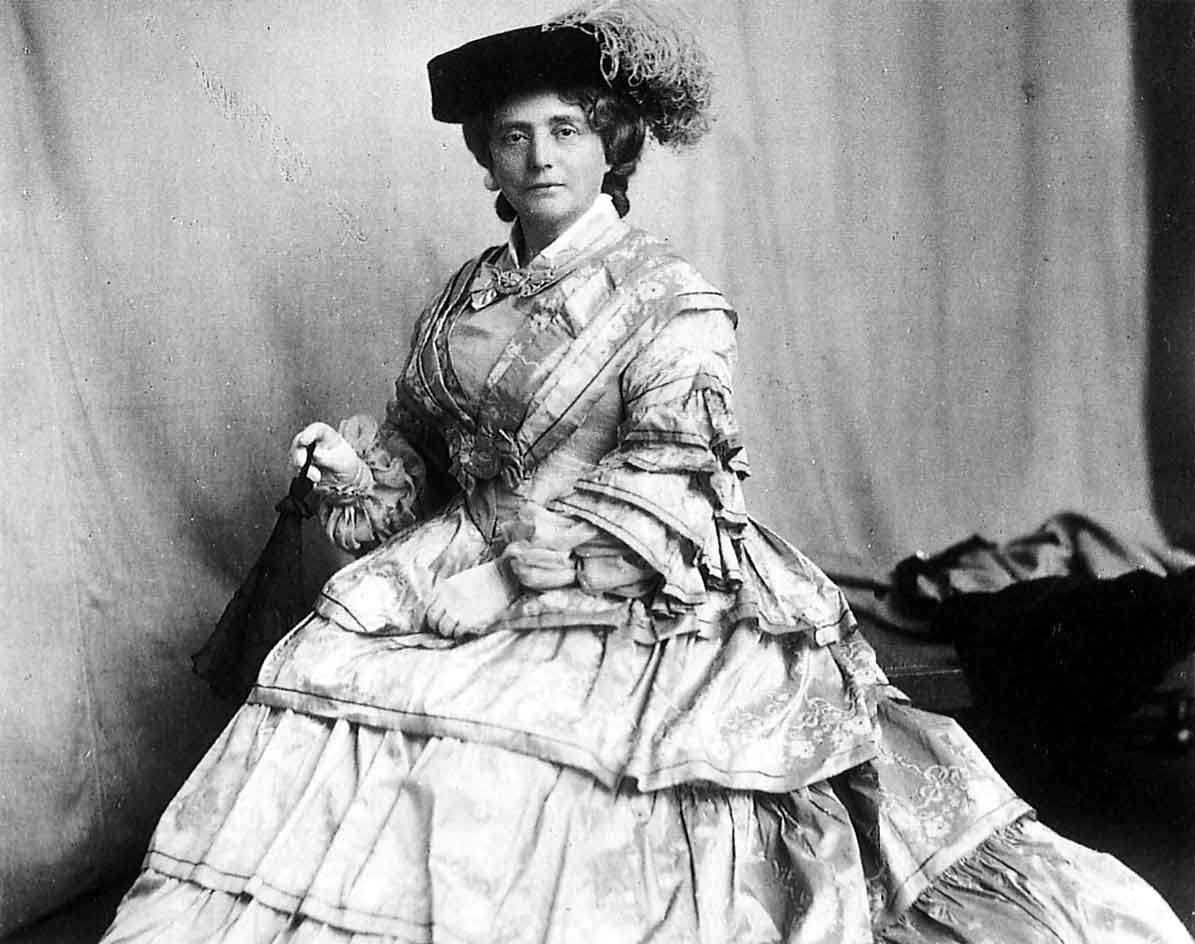 Mackintosh at the Willow, A Wee History – Part 14.

Miss Catherine Cranston was born in 1849 to a prominent family in the catering trade. Her father, George Cranston, began as a baker and pastry maker before purchasing the Edinburgh and Glasgow Railway Chop House and Commercial Lodgings in Glasgow City Centre at No.39 George Square in 1849. The hotel was to be Miss Cranston’s birthplace and would eventually be renamed in May 1852 to become Cranston’s Hotel and Dining Rooms. They offered:

The Cranston’s were proponents of the temperance movement which sought to promote tea and coffee as an alternative to alcohol beverages from as early as the 1830’s. Tea had previously been something that was only truly accessible to the rich but when temperance began, encouraging the opening of coffee and tea houses, it became more accessible to everyone.

Catherine’s older brother, Stuart Cranston, was a successful tea dealer and pioneer of the tearooms business in Glasgow. He began by allowing his customers to test tasters of tea in his shops, then by offering seating and a small bite to eat to accompany it. Tea rooms and tea shops really gained popular status by the 1880’s and by 1901, Stuart Cranston had opened three teashops but was continuing to serve only small bites.

In 1879, Catherine, or ‘Kate’, Cranston first opened her very own establishment at 114 Argyle Street and began her career as a restaurateur. Upon marrying her husband – John Cochrane – in 1892, Miss Cranston was able to begin expanding her empire. He was wealthy and purchased the lease for 114 Argyle Street in its entirety as her wedding present, in accordance with their family traditions. Over the course of the next ten years three further properties were acquired as part of Miss Cranston’s expanding empire: 205–217 Ingram Street, 91–93 Buchanan Street, and finally 215–217 Sauchiehall Street. Cranston would also go on to run a residence at the 1901 Glasgow International Exhibition and the Scottish National Exhibition in Glasgow in 1911.

Among the architects and artists she would employ over the years, some of the more prominent characters included; George Washington Browne, William Scott Morton, and David Barclay. However, it was the lesser known and younger names that would be renowned for their part in what would become the more famous venues. These designers were George Walton and Charles Rennie Mackintosh.

Walton had had a part to play in the design work in the Buchannan Street and Argyll Street venues. However, upon his departure to London by 1898, it would be the young Mackintosh that Miss Cranston would turn to for all subsequent design works. This included the interiors at Hous’hill and the tea rooms at Ingram Street, the Willow Tea Rooms, the Dutch Kitchen at Argyle Street.

Miss Cranston’s husband died in 1917, the same year the Dug Out was added to The Willow Tea Rooms. After this she steadily withdrew from the business, selling on all the properties with the exception of the Ingram Street Premises, which was run until the 1930’s. In 1933 Cranston would also go on to move from her beloved Hous’hill to another house in Pollockshields,at 34 Terregles Avenue, where she would live for a year before her death in 1934.

We do not have much firm evidence by which to discuss Miss Cranston’s personal life, but we do know from anecdotal tales that she was quite a firm employer with high standards and strict rules. However, we also know that Miss Cranston was an advocate for the employment of women (in a lot of cases men would not have wanted to work for a female boss) and that she was fair to her staff. Careful attention was paid to the design of the uniforms so that they would fit with the interiors – something the Mackintosh’s would also contribute in designing. Cranston would order the uniforms especially from France and gave each of the waitresses of the Salon de Luxe a pearl necklace to adorn their lavish uniforms.  .  She would also set up a fund for her staff if they fell ill, putting away a proportion of their wages each month and ensured that they ate 3 meals a day, even when not working.

History shows that she also supported the work of developing artists such as Mackintosh in a way which allowed the creative minds to express themselves and successfully explore their creativity without hindrance from her as a patron. Charles Rennie Mackintosh was creatively given free reign by Cranston in the development of the Willow Tea Rooms.

When Miss Catherine Cranston passed away in 1934 she left two thirds of her estate to Glasgow’s impoverished. In 2020 Miss Cranston’s face would finally feature on a Scottish £20.00 note, ensuring her contribution to Glasgow’s story is not forgotten and her legacy lives on.